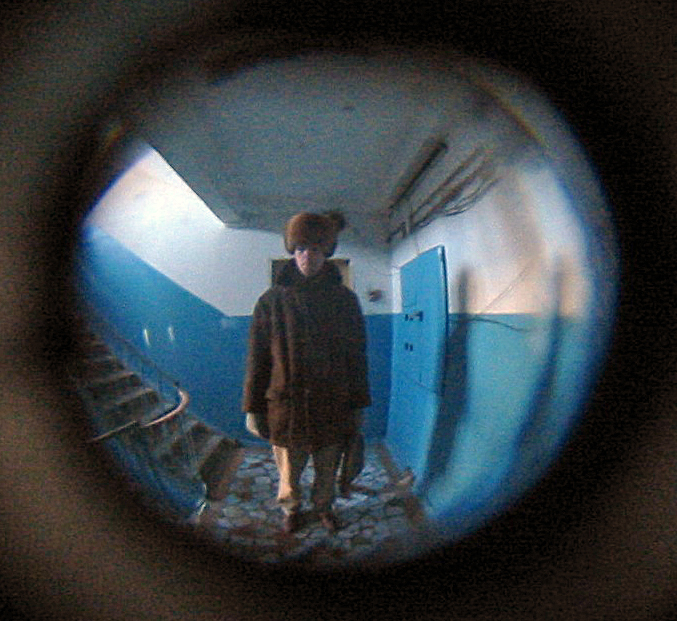 ICANN. Hooboy. Where do I even begin with these guys.

When you register any domain on the Internet, you’re asked to provide your name, email address, mailing address, and phone number. Thanks to ICANN rules, this personally identifiable information (PII) is a matter of public record. ANYONE can look up a domain’s registrant and give them a call to talk about life, or show up at their front door to break their kneecaps.

To be fair, this rule was created a loooong time ago when the Internet was a very different place.

Most domain registrars wised up years ago and started offering “private domain registration” services. These services act as a proxy – they anonymize your PII and will forward any incoming messages to you. This keeps you available while also securing your PII.

It’s a pretty sweet loophole: ICANN requires the addresses that appear on a whois record to be valid, and they are! It may not be your address, but it’s an address where you can be reached. 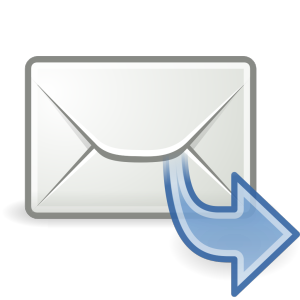 Now ICANN, under pressure from copyright owners in Hollywood, wants to close this loophole for websites that facilitate commercial transactions. If you think that doesn’t apply to you, have you run any banner or text ads on your site? Have you ever recommended on your site that someone buy a product or service? There’s a good chance this will include you.

If you’ve registered a domain, your personal contact information could soon be just a click away from anyone on the Internet.

Domain registrars hate this proposal because they stand to lose a ton of money. They’ve been exploiting and commercializing this loophole for years. That’s right – they charge users a fee for the privilege of protecting their own privacy.

This would be a good time to mention that Domain Privacy at DreamHost has always been a free, standard feature. 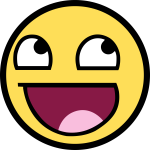 If you think this proposed rule change sounds insane, that’s because it is.

And it raises some questions!

Has anyone over at ICANN even registered a domain before?

Has anyone over there witnessed the explosion in online harassment over the last few years that is increasingly seeping into the offline world? 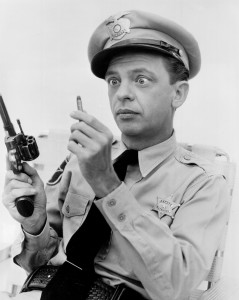 The good news is that ICANN is soliciting public comments on this issue from now until TUESDAY, JULY 7TH.

You can call the ICANN offices now to give them a piece of your mind! Don’t call them at home. That would be a terrible abuse of this new policy. Call them at their office. Email them. Definitely do not show up at their homes to demonstrate one of the main problems with this planned change.

They’ve also set up an email box for comments (comments-ppsai-initial-05may15@icann.org), but unshockingly, that too is open for public view.

If you do end up sending them an email, I recommend you write it in a language they’re fluent in – that means many, many paragraphs of bureaucratic legalese with indented and numbered sub-sections, and no less than three words containing a minimum of five syllables in every sentence. Extensive annotated footnotes will really help to drive your points home, and several rounds of refinements by your legal team will show them you’re serious.

I’m really worried that ICANN doesn’t see this proposal as a problem. They should be going in the opposite direction entirely and removing whois records, anonymized or otherwise, from public view altogether. Court orders exist for a reason!

But that’s just a dream of mine and an argument for another day. 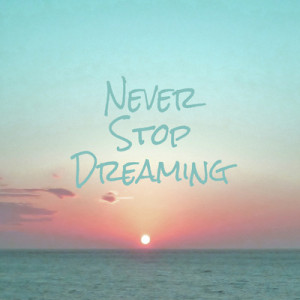