Why High-Profile Women Who ‘Fail’ In Tech Fall Harder 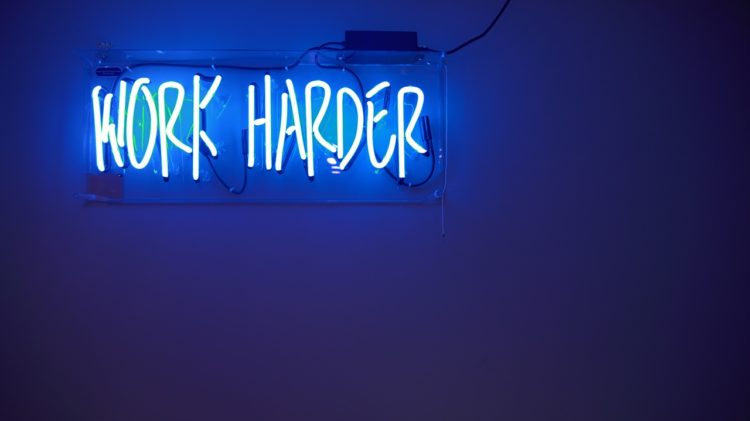 The battle cry of the tech world consistently involves some version of “failing,” all worthy of a motivational poster: fail fast, fail often, fail forward, fail better. Sounds liberating—but if you’re a high-profile woman, failing isn’t actually such a freeing experience. The tech world touts failure as a learning experience, but can be stingy when it comes to accepting it as a reality, especially if the person failing is female.

A few months ago, NPR ran an article that asked if there are are double standards when women in tech fail. The short answer? Yes. (Is anyone surprised?) Since high-profile women in tech are treated as figureheads—examples of why women can lead—their failures can also get treated too broadly, as examples of why women shouldn’t lead, or shouldn’t run tech companies, or shouldn’t even glance at a computer. Of course both men and women fail publicly, but—especially in the tech world—men’s failures simply aren’t taken so symbolically.

Take Marissa Mayer, the media’s favorite story of a rise and fall of power, now referred to with epithets like “once beloved.” Today’s heavy media scrutiny of Mayer focuses on security breaches to Yahoo email accounts, but it’s just another chapter in the ongoing coverage of her “failures”—coverage that plenty of people, including Mayer herself, have called out as consistently tinged with sexism.

Yahoo’s pending purchase by Verizon is allowing news outlets to yet again hold Mayer up as a beacon of failure and to question whether she was ready to hold such a high position. This is not to say Mayer hasn’t made mistakes, but the microscope under which she “fails” is far more unforgiving than it is for men. For example, Mayer has been harshly criticized for micromanaging. Steve Jobs was also a micromanager, but do we remember him that way? Of course not. Speaking of Jobs—Mayer also got slapped on the wrist with an article titled ”What Happened When Marissa Mayer Tried to Be Steve Jobs.” Of course, Jobs is also someone whose attitude toward failures is now wildly celebrated. But it’s almost as though Mayer (who has never claimed to be the next Steve Jobs), is not just criticized for failing, but criticized for trying to play the “fail fast” game—a game that, to this day, is seen as mostly acceptable for men.

Where are the “I told you so” stories about the failures of high-profile men, you ask? Marianne Cooper, a sociologist at the Clayman Institute for Gender Research, answers, “There are so many other male leaders that . . . failure doesn’t really create expectations about other men’s leadership capacities or capabilities.” (Of course high-profile men are scrutinized for their choices; the point isn’t the number of words spilled about the failure, the point is the tone of the coverage—and the public’s reaction to said failure.)

Psychological studies back up Cooper’s statement. A Stanford analysis proved that people use double standards to assess competence as an “extension of status characteristics theory.” In layman’s terms, this means that society assumes women to be nurturing and somewhat risk-adverse, which goes against the archetypal traits that we long to see in a great leader. But when women in high-profile positions act in ways that go against these assumptions, people get suspicious—instead of pleasantly surprised—because these women’s behaviors are now going against preconceived notions. So a woman who’s willing to fail fast, fail forward, and fail often? We don’t like seeing that. It doesn’t fit with our assumptions about her.

According to this study, men are expected to be natural-born leaders and are considered a “higher status” group; therefore, when they lead a successful merger or develop an application that brings their company millions of dollars, they’re just confirming cultural expectations about how well they’re suited for the C-Suite. But what happens when they fail? “Higher status group members are judged by a more lenient standard than lower status group members. As a result, higher status group members are more likely to be judge as having task ability even when no ‘objective’ performance differences exist.” In short: we don’t judge them as much for failing. We might even praise them. 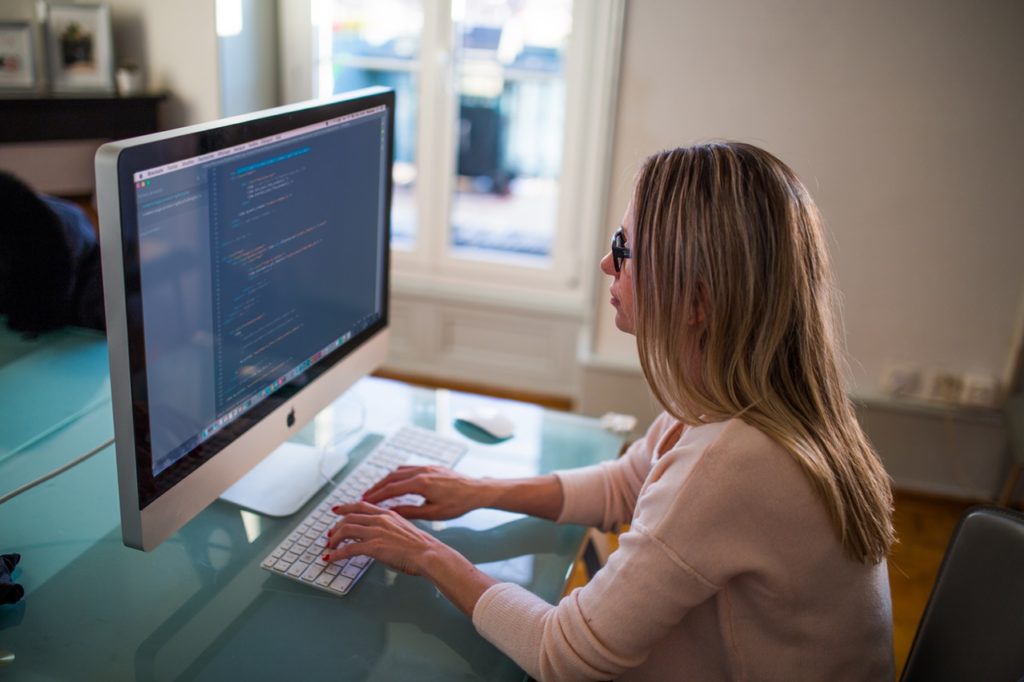 While the tech industry has already embraced “failing” as a positive thing, a learning experience, it’s time to work specifically on changing the conversation about how women fail.

Amy Edmondson, a professor at Harvard Business School, once outlined the spectrum of failure all the way from “deviance” (where a person chooses to violate a set procedure) to “hypothesis testing” and “exploratory testing.” These latter types of failure come from testing the validity of a theory (hypothesis) or conducting an experiment to expand knowledge and potentially find a new and exciting direction for the company or product. Hypothesis and exploratory testing are examples of productive failure. Deviant failures—for example, leaders who take huge risks with disregard to existing processes—tend to result in pushback, and are considered unproductive failures.

For Mayer, the failure to disclose Yahoo’s email screening was an unproductive failure, as it went against protocol. But not all of her failures should be framed that way. It’s easy to forget that Mayer inherited a challenging, crotchety company, and she hasn’t had that long to turn it around. Her strategies to focus business efforts on building up services like mobile, video, native advertising, and social have been tossed aside by the media like old laundry. Whether or not these attempts were successful, they were done with the intention to save a flailing company, and they were informed by both strategy and data. Failures? Too soon to tell. Productive? Definitely.

The male-saturated tech world needs to dedicate more time and resources to discussions of what failure is and is not, instead of just chuckling “fail better!” and calling it a day. For example, companies could start utilizing management and leadership training that highlights different types of risk, and why and when they’re okay to take. Calling out the huge double standard in “failing fast” would also help. And perhaps most importantly, we should all remember that everyone fails, and that one person’s failure—no matter how awful—should never be taken as symbolic of the capabilities of an entire gender.

“…the point is the tone of the coverage—and the public’s reaction to said failure.”