The 6 Best Ways to Take Notes While You Code 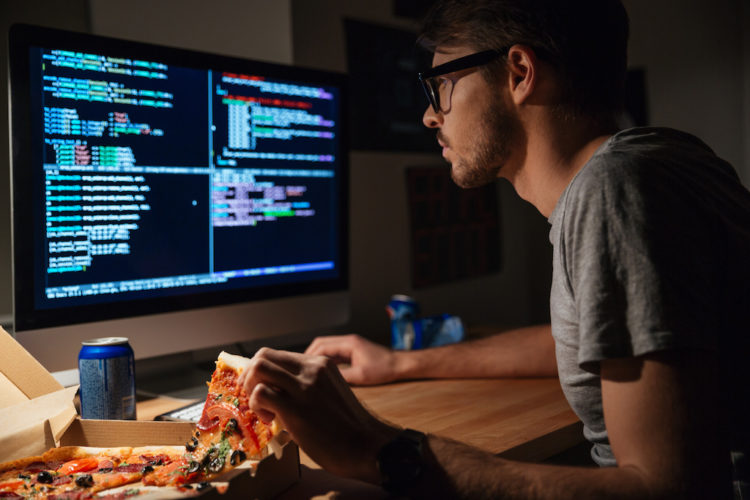 Coding is complicated and so are the problems that come with it. Given the hierarchical structure of code, it’s important to take clear notes when you encounter issues. But how should you do so? And with the proliferation of productivity and note-taking apps, how do you know which ones are most helpful for programmers?

To help you answer these questions, the DreamHost team made a list of the top apps to use whether you’re coding alone or with a team.

Our dedicated hosting plans are the ideal solution for high-traffic sites that require fast speeds and consistent uptime. 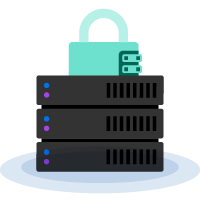 Moo.do has attracted users due to its ease of use and clean interface. In fact, the app professes to be “easier to use than a piece of paper.” Many coders who use it would probably agree, since the app doesn’t require you to leave your keyboard to take notes.

The program offers task, projects, and notes, and its multi-pane views allow you to both see different lists at the same time and slide elements between panes. If you’re working as a team, you can tag a team member to ask a question or give them a heads up that you’ve solved a tricky problem.

Evernote frequently tops the lists of best apps for taking notes, though it has pros and cons for coders. On the one hand, you can’t selectively sync notebooks on Evernote, although the company has promised this feature is on its way. Being without this feature can put a lot of pressure on hard drives with limited storage space, since you can’t pick and choose which notebooks or files to keep in the cloud.

However, many coders get around this issue by keeping separate accounts.

Those with a paid account (who can switch easily back and forth between, say, personal notes and programming notes) find Evernote’s other celebrated features such as web-clipping plugins and tags especially useful.

Related: 5 New Productivity Apps to Boost Your Next Design Sprint

Tomboy is a popular cross-platform note-taking app that is free and open source. Historically, Linux users have flocked to Tomboy, since they were locked out of more ubiquitous options like Evernote or OneNote. But many coders love this app for its links features.

Typing the name of a different note into your current entry creates an automatic link to it. And if you need to change the title of a note, the app automatically updates links across entries in order to prevent broken links. Notes are super easy to organize with Tomboy, too.

This app’s biggest draw may be its clean, appealing interface. It’s known as a task-oriented app, and a recent update introduced collaboration and public lists to the mix. It’s also very fast — an asset any coder should appreciate.

And since the company released its public API, Wunderlist now integrates seamlessly with other tools, such as group chat apps like Slack or HipChat.

Related: Why Techies, Developers, and Designers Should Be Bulking Up Their Writing Skills

Workflowy has a lot of famous fans in the tech world, including Twitter founder Ev Williams and New York Times tech columnist Farhad Manjoo. But for coders especially, Workflowy offers an advantage that other apps don’t: an extension that allows you to add markdown support and syntax highlighting in your notes.

But even without that extension, coders praise the app’s minimalist interface, the ability it offers to organize hierarchically, and its zoom feature, which lets you focus in on small sections of a list at a time: a valuable tool for incrementally-minded coders.

6. Taking Notes Within the Codebase

It might not be as sleek or high-tech as some of the above options, but you can take notes directly in your code. Most likely you’re already using the comments function to leave short notes about what’s happening in your code.

But you can also leave longer, more complex notes if necessary; conventions like “//Consider” or “//TODO” will make them easily searchable later. It will also allow everyone working in the codebase to easily share notes.

And if none of these options are right for you, then you can always resort to the least techie tool of all: a pencil and paper.