5 New Productivity Apps to Boost Your Next Design Sprint 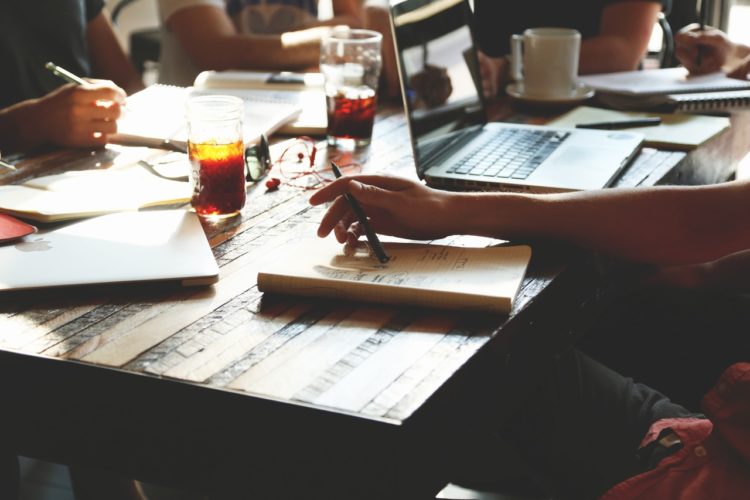 It’s that time again. Your dev team is about to head into another design sprint, otherwise known as a five-day, coffee-fueled prototyping blitz. Orchestrating setup, testing, and validation analysis requires a lot of moving parts. Keeping track of everything can put you and your team over the edge if you don’t have a good system. That’s why we’ve done the digging to find the productivity-supporting apps that will do the heavy lifting for you.

Wrike boasts the ability to work within an agile framework or waterfall process, and it looks like they can deliver. Wrike provides different project management solutions depending on the team type, so that marketers, creatives, and project managers can all find solutions to their problems.

During a sprint, tracking time spent on tasks comes at the bottom of the priority list. Unfortunately, that’s not an excuse clients want to hear. That’s why Toggl boasts “sexy reports and transparent billing.” For data nerds, the dashboard provides breakdowns of time spent by task and category.

Remember the Milk (RTM) has been around for a while, but the task manager got a makeover in February 2016 and relaunched. According to their mascot, Bob T. Monkey (Chief Code Monkey), the updates are pretty sweet. And we’d have to agree. You’ll go bananas, in a good way.

Weekplan‘s purpose is all in the name. It helps teams plan out and prioritize projects using a weekly planner as a template. Sprint Masters won’t need to invent their mapping system from scratch; save those neurons for the big stuff.

If you feel like Slack has changed your life and anyone who wants to get rid of it will have to pry it from your computer, we get it. But take a moment to look at Fleep before you shake your head in scorn.

Go Forth and Sprint

No matter what productivity app you use, the app can only get you so far — after that, your own go-getter, just-do-it spirit will have to kick in. For that, we’ve got the ultimate recommendation: a large mug of coffee.

Take your website to the next level with DreamHost’s award-winning hosting.