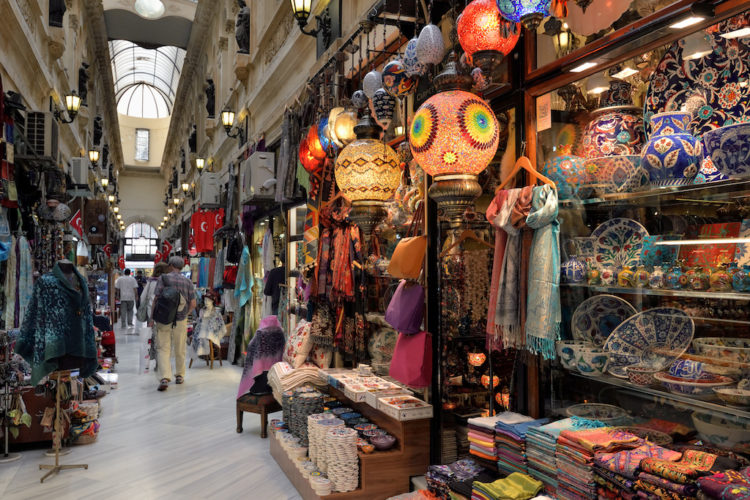 The tech world has been transformed over the past few decades, growing largely through strides made possible by open-source software — a movement central to DreamHost’s roots and vision today.

Twenty years ago today, the ideals of open source were codified in software developer Eric Raymond’s essay “The Cathedral and the Bazaar.” Raymond, who later co-founded the Open Source Initiative, became a prominent voice for free software after developing open-source email software, Fetchmail. He presented his essay on May 27, 1997 at the annual Linux Kongress as an aggressive defense of free software that has since become a manifesto of the open-source movement.

Tackling common arguments against open source, the essay outlines the struggle between two software development models: design by select elites behind closed doors — the “cathedral” model — and a bustling streetside “bazaar” seeking input from an open community. More than a declaration that software should be open, the manifesto introduced an ethos of freedom of information and an obligation to contribute to the conversation.

Since the manifesto’s publication, the tech industry has undergone major changes. Raymond argued back then that “open” and “commercial” software are not mutually exclusive — you can have open and free software that also happens to have a commercial support entity, and we’ve seen that play out over the past 20 years. Take massively successful Red Hat, for example — last year it became the first Linux-based company to earn $2 billion.

We’ve seen again and again that free software can build the foundation of successful business.

While significant, the manifesto is hardly the end-all and be-all of open source. Its anniversary invites developers, or really anyone interested in the open-source industry, to consider the movement’s origins.

I would encourage developers and others to read the manifesto and use it as a way to understand the ideals spelled out by Raymond — and, more importantly, as an opportunity to form your own opinions about what open source can and should look like today. If you agree with his arguments, you have an outline of how you can put them into practice; if you disagree, you’ve got a background as to why and great starting place for discussion.

This milestone resonates with me on a personal level.

In the early nineties, just before the manifesto’s publication, I was a teenager learning Linux and writing my first lines of code and on the beginning of my journey as a developer. The open source movement’s declaration of freedom got me excited about the kinds of opportunities I would have to learn, create, and make a difference in an open environment. I’ve built off of this excitement throughout my career.

It also resonates deeply throughout DreamHost, which wouldn’t exist in the first place without open-source software.

DreamHost was founded in 1996 by four California undergraduate students who bonded over a mutual passion for open-source tech and discovering new tools. With barely a dime to spend, relying only on their own smarts — and on Linux, Apache, and Perl — the four created a business hosting websites on top of free software.

Since then, open source has become essential to everything we build and everything we do. DreamHost has always built our platform on top of open-source tech like Apache and Linux, and now we’ve expanded to also using OpenStack as an engine for building out new products and services. We believe that open source is simply a better way of behaving and working. “Embrace open source” is one of our core company values, alongside its spiritual companion, “speak hacker.”

These values come into play even in our day-to-day decisions. If we are truly going to embrace open source and speak hacker, then instead of adopting proprietary systems and locking customers into a platform, we adopt open systems like OpenStack and create APIs that are compatible and open. We respect our customers’ rights to the information they create — and that includes giving them the freedom from feeling locked in to our services.

Beyond anything, we support our customers’ freedom and capability to own their digital presence.

In the spirit of cooperation and collaboration, DreamHost continues to contribute to major open source projects, notably as an early supporter of the OpenStack foundation. One of our co-founders created Ceph, an open source storage system that has really changed the industry; we even founded a sister company, Inktank, and then sold it to RedHat.

Of particular value to our customers, we also contribute to the WordPress Open Source Project. WordPress is the dominant content management system on the web, providing the foundation for 28 percent of all websites. With WordPress Core developers on our team, DreamHost provides one of the best places in the world to host a WordPress website. We welcome feedback from our WordPress customers, and because of our involvement with the project, we can work directly with the WordPress community to drive the changes and improvements our customers want.

We Make WordPress Easier for You

Leave migrating your site, installing WordPress, managing security and updates, and optimizing server performance to us. Now you can focus on what matters most: growing your website. 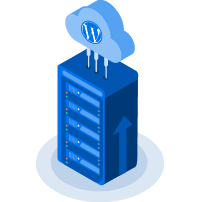 There’s no better way to mark this important milestone than to harness the benefits of open source and make our longtime commitment to the free-software movement work for you. I’d suggest taking a look at DreamPress, our flagship WordPress product. DreamPress gives you the ability to quickly launch a WordPress site that automatically scales; we configure your WordPress and then optimize it for performance. All of the optimizations that we built for DreamPress are, of course, open source and leverage tools like Varnish.

What will open source look like over the next 20 years? Nobody can really say. But as we mingle in that bustling open-source bazaar, we all get a say in how its story plays out.