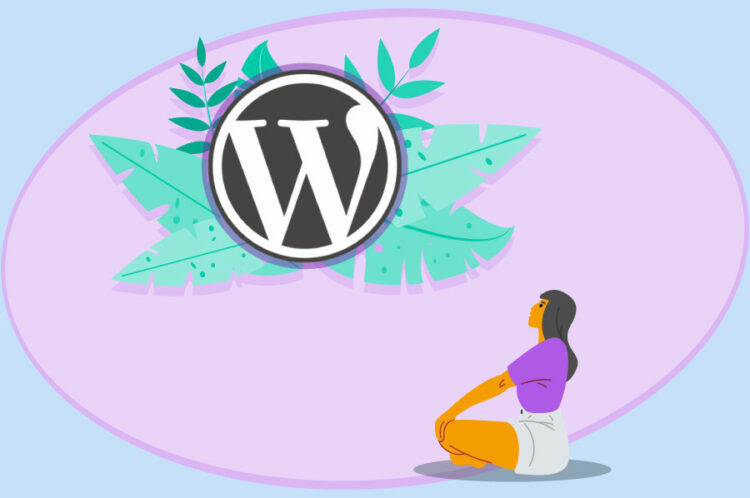 “The tune of the release will be to refine the experiences introduced in 5.9 and 6.0, weave the various flows into more coherent and fulfilling experiences for users, maintainers, and extenders, and close some gaps in functionality as we start to look towards Phase 3 of the Gutenberg roadmap,” Ventura said at the time.

Ventura’s initial roadmap highlighted five key areas that were expected to be developed.

Thanks to modifications to the template editor, users had been able to browse, visualize, and edit the structure of their sites with little to no knowledge of underlying code. The planned revisions to the editor would also provide more clarity between global elements like templates, template parts, and styles, the goal of which will be unifying the template editor and post editor user experience.

The development team was also keen to fully unlock the potential of block patterns that it highlighted in “Building with Patterns,” which came along a bit late in the WordPress 6.0 development cycle. This element of the WordPress 6.1 update would allow patterns to be central to the creative experience for day-to-day users. Patterns would be able to be tailored for custom post types, and block types. Work on improving the block locking experience, and managing saved patterns was also expected.

Progress would continue on the global styles interface while improving support for restrictions, privileges, and curated presets. The 6.1 release would hopefully allow users to manage webfonts, implement responsive typography, and expand the blocks toolset — all to improve consistency, reliability, and user satisfaction.

The team would address issues concerning the ability to adopt features like template parts gradually on existing legacy themes. It would also look towards whether it would be possible to get broader access to theme.json editing, as well as look towards theme switching flows and how to best make use of new style and template possibilities.

The first Beta, a version of the WordPress 6.1 software under development, was released on September 21, and the last one was released on October 4. During the Beta phase, core contributors’ focus was on testing and fixing bugs. Some features from Beta weren’t guaranteed to be included in the final release, however.

Then WordPress 6.1 headed into the home stretch with three release candidates on October 11, 18, and 25. Release candidates are the final stages in the version release cycle, signaling the potential to be a final release to the public.

Because the WordPress core team is continually discussing and developing new features and bug fixes, and testing them in beta releases, it is able to put out new major versions of WordPress quite quickly. WordPress 5.9, which introduced the hotly-anticipated Full Site Editing, was released on January 25, 2022. And WordPress 6.0, dubbed “Arturo,” went live on May 24, 2022.

Version 6.0 was a massive release that was a huge leap forward in what it offered to users in terms of features, functionality, and fixes. It included:

Let’s dive into the features that are officially here in WordPress 6.1.

WordPress 6.1 is the third and final major WordPress release of the year. Here’s what’s new:

You can depend on DreamHost to keep you up-to-date on new information about WordPress as it becomes available. Subscribe now to receive updates via email.

About the Author: Jason Cosper

Jason is DreamHost’s WordPress Product Advocate, based out of Bakersfield, CA. He is currently working on making our DreamPress product even better. In his free time, he likes to curl up on the couch and watch scary movies with his wife Sarah and three very small dogs. Follow him on Twitter.